I have been meaning to post these pictures from the Australian War Memorial open day back in April, I concentrated on the displays outside as I always manage to drop in at least once a month for a look through the galleries inside the memorial. 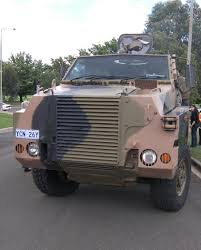 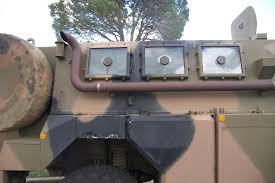 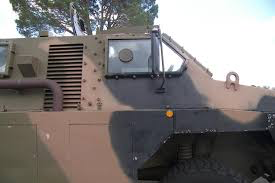 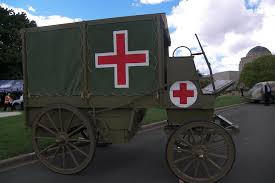 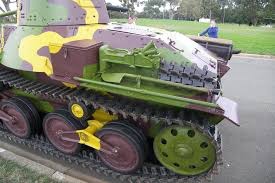 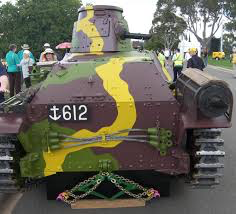 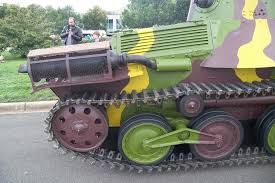 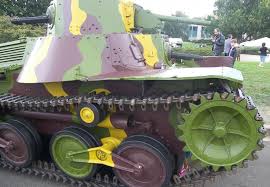 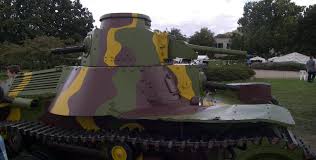 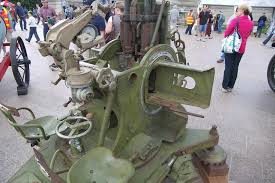 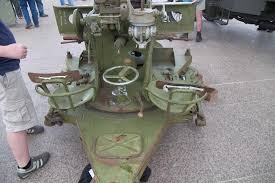 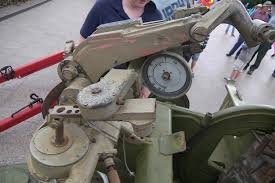 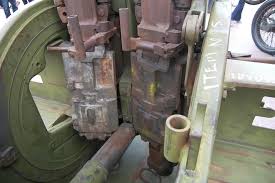