The new IDF battalion was completed this week so I will add my colours. My paratroopers and some support weapons, vehicles etc will completed in the next month or two, but I am no rush to get the on the table until next years anniversary. 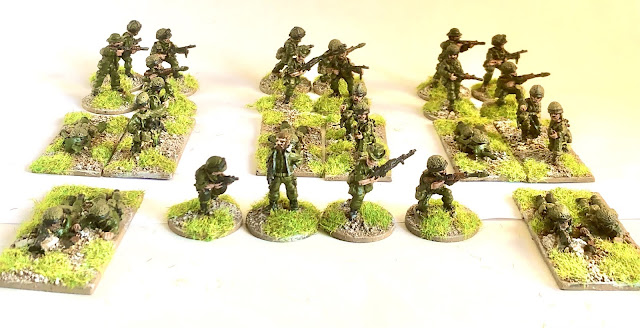 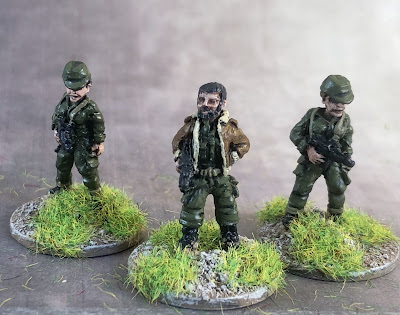 My regimental colonel in a typical 80s pilots leather coat, with two female drivers! I need to add the 2 man radio section, jeeps and command half track at a later date 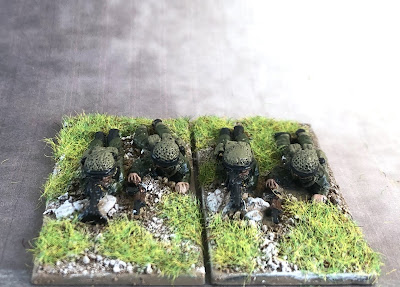 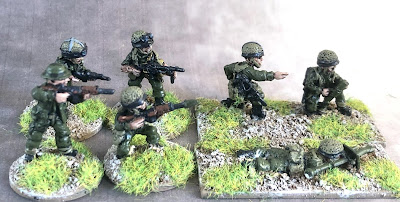 A basic squad, a mag 58, bazooka and mortar 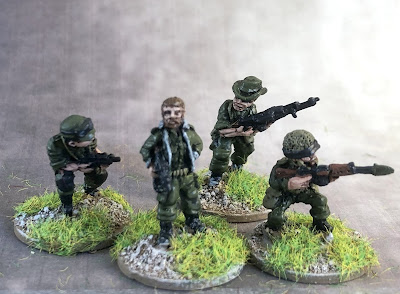 my paint colours are

A little side project this year is to complete another battalion of Infantry, plus vehicle crew and a unit of Frogmen.  I also want to build more support elements for my collection, artillery, mortars, anti-tank, recon elements and some armoured infantry vehicles. I thought I would post up my uniform recipe for my 20mm figures while i was at it.
I mostly game the Yom Kippur war but can backdate a few pieces if I wanted to play six day war games.
In 1973 IDF had 8 Infantry Brigades and 3 paratroop brigades (includes reserve brigades). The IDF  armoured corps had 15 half tracked infantry battalions, so this guide focus is for that period.

The model 1951 French Helmet was the issue helmet during the war, often covered in mesh or hessian and with the black rubber band. The Hsat harness was from British design and the same as the parachute helmet the Hsat mk II helmet, which was used in some paratroop units. 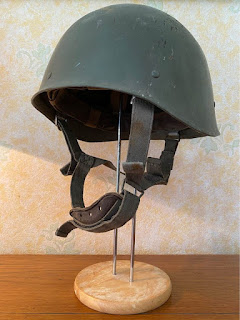 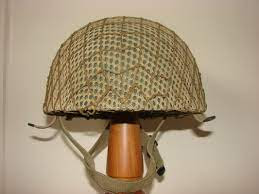 Paratrooper
The IDF purchased a number of of French lizard uniforms in the late 60s and a number were still in use in 1973, particularly the paratroopers and the Golani brigade. 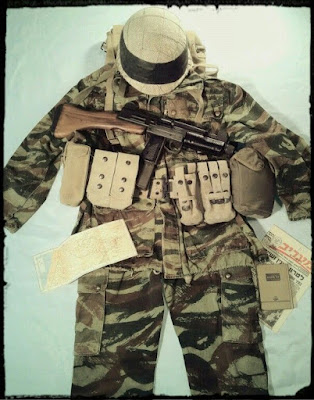 IDF regulars wore a green uniform of local manufacture, like all green uniforms it begins green but fades with use to a olive green colour and also takes on the dust colour well 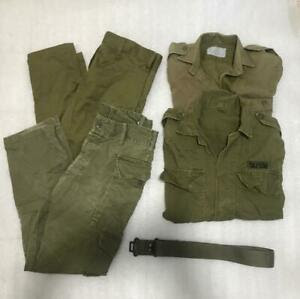 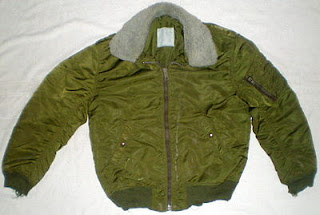 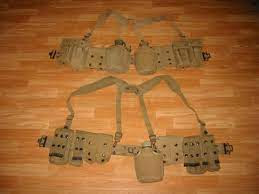 IDF webbing note the UZI magazine on the bottom set of pouches. The green bottle was not issued until the eighties previous was a aluminium french model with a black lid 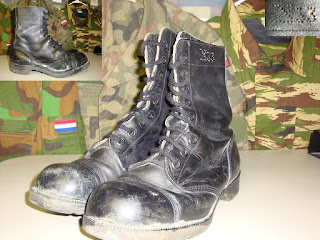 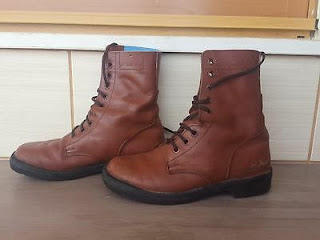 Red Paratrooper and Special forces boots, note these are the later post 80 model with the blue liner and dog tag pocket in the top of the boot. 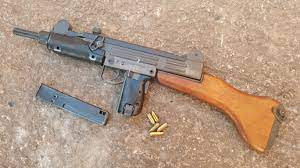 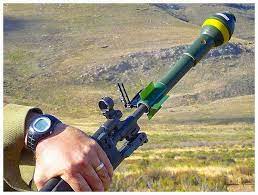 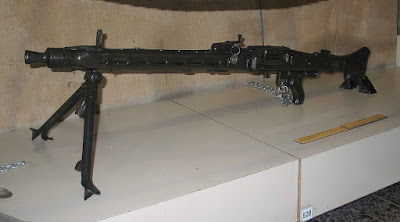 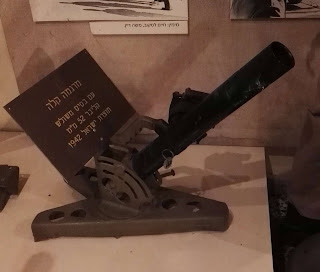 52mm mortar carried in each company 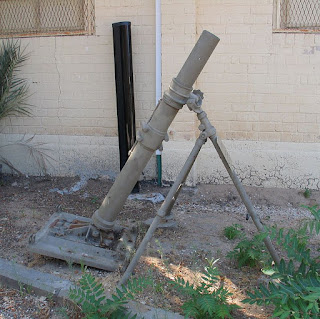 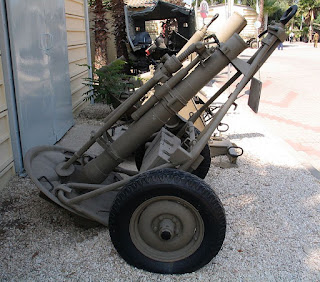 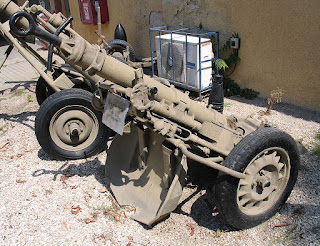 Cruising eBay which is always dangerous I picked up 6 Altaya M60a3 tanks at €3 a piece from Spain. This now gives me two M60a3 battalions to take on my Warpac for Cold War games.
Even though they are marked up already for a infantry division it got me thinking about tactical markings for the M60a3 had things gone hot in the mid eighties in Europe. So the search has began! 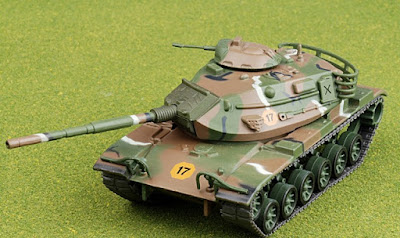 Completed my first part of my kampfgruppe of Bundesgrenzschutz, the uniform of the Elheim figures works from 1967 to 1990. The Female figures are only suitable after 87.

I have painted some in checkpoint colours and some in port and airport khaki trousers, so they will be suitable for Warpac SF raids . I still have two companies in camouflage to complete, plus support mortar, dog section, and bomb disposal. For vehicles I have one car, one VW van, an ambulance, and helicopter to complete the kampfgruppe. I also want to scratch build a armoured car. 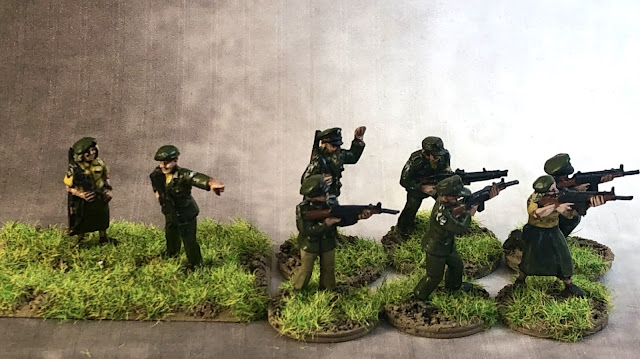 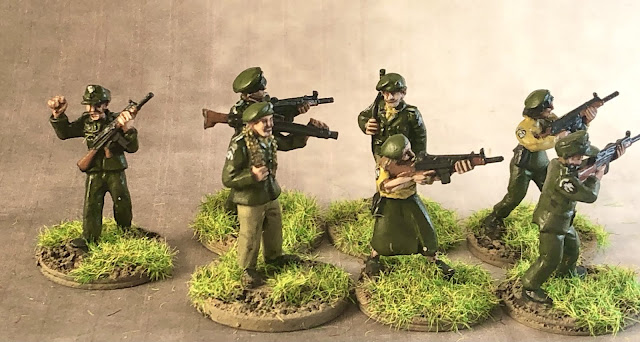 Below is my Uniform colour suggestions for 20mm bundesgrenzschutz from 1976-1990. 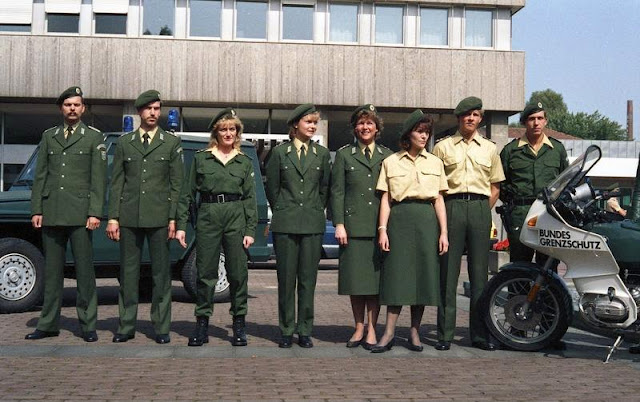 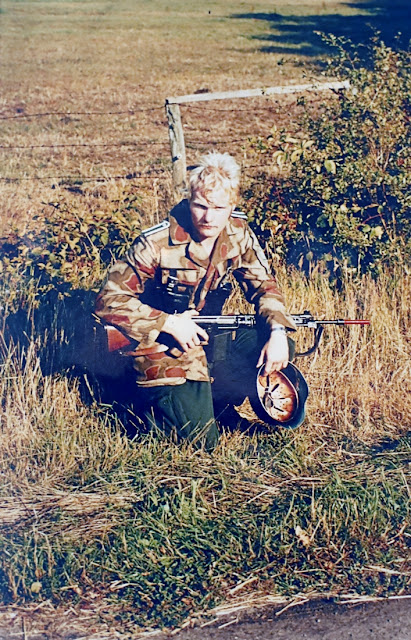