Decided to see what all the fuss is about and I played my first game of bolt action on the weekend, overall quite satisfied with the game, has a few quirks but happy to play with my mates if they are having a game. The mechanics  are quite easy, and I liked the random draw of the dice, although this I felt slowed the game down a little. The weapon ranges  I felt were off in comparison to the movement scales, with only long and short range for personal weapons, at times especially vehicles it felt a little to gamey with the ability of a vehicle to fire at multiple targets around it in range, it seemed to be a great advantage if you had multiple weapons, MG pintal, MG turrent, MG AA mount. the troop mechanics seemed to work quite well, and I did like the pinned idea for Morale, although my Japs ignored it when charging which was fun, but felt a little beer and pretzels. I will try it again but will not get overly excited and build a army I think. Th e japanese came away with a good win, with more than 60% of my hit dice hitting and killing in the last two turns, still could not kill the stuart tank! Pictures below, including some other games being played, some great painters and modellers out there! 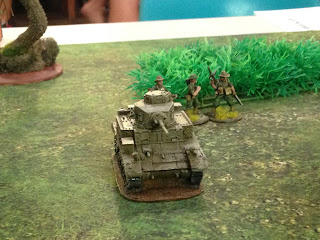 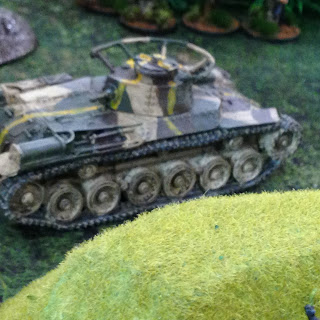 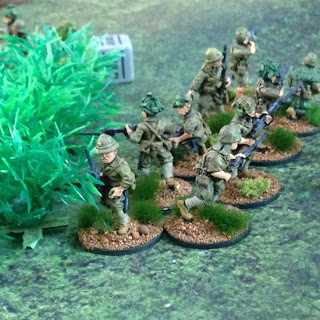 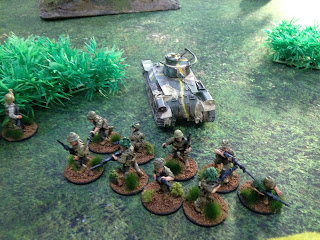 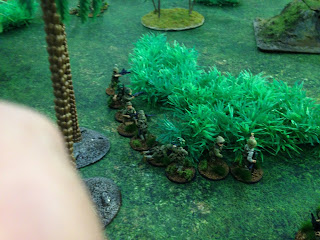 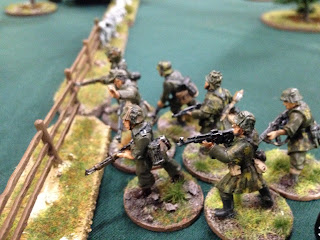 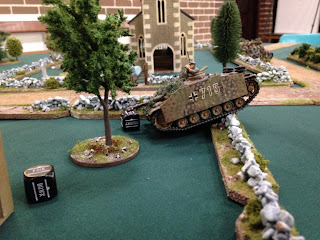 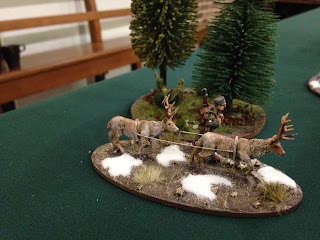 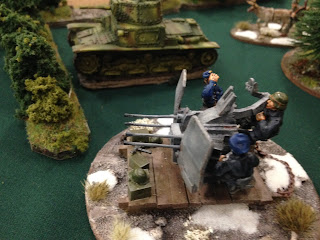 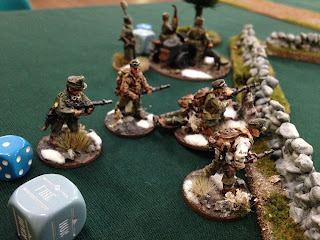