Get it while it's hot, Popcorn Chicken!

Damien, Dan and myself decided to have a midweek game at my place this week, and a modern game using Modern Rapid Fire rules Able Archer.

Damien selected the west Germans and Dan the Russians, I umpired the game, the game was a seesaw game, the soviets finally won though after both Leo 1s were destroyed and the infantry failed morale roll and surrendered. The soviet troops successfully captured the KFC for a bit of popcorn chicken! 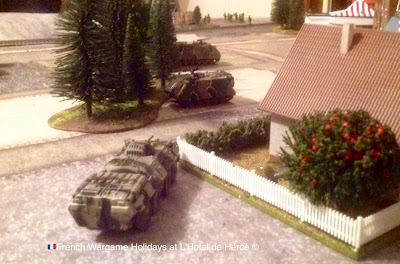 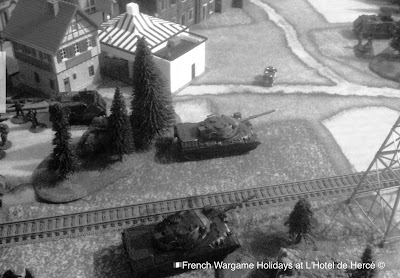 Currently working on a French 1/72nd Smer/ Heller Amoit 143 that I purchased off Ebay earlier in the year. This bomber was mostly used for night bombing as it was outclassed by the german fighters during the daytime. I decided to build it as it was used on a effective daylight raid on the bridgeheads across the sedan on the 14th of May 1940. The model has no interior at all, and as I like to have pilots and gunners in all my models. So following some plans I have found online I have built a simple representation and have included a pilot, co pilot, bombardier/observer, (airfix pilots) rear, forward, mid section gunners (airfix Bren gun carrier drivers modified)

Looking back towards the rear of the plane, the observer, co pilot and engineer, not the control column coming down from the flight deck above, and the ladder against the wall, ( which you used to access the upper deck to the pilot), behind the co pilot was a bomb bay. 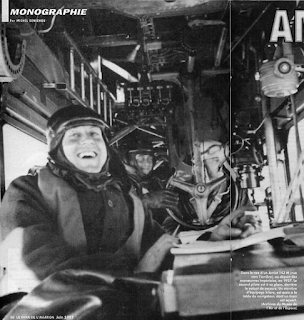 Looking toward the front at the bombardier and observer co pilot 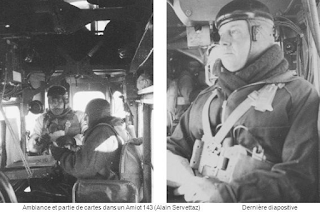 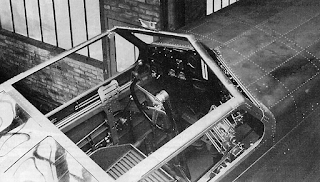 The French Lioré et Olivier 451 was medium bomber developed for the French airforce, at the outbreak of the war only 54 were delivered to Groupes de bombardement 6, 1/12 and 11/12. The group lost most of its aircraft before being withdrawn from the frontline due to losses during the invasion of France.
It is yet to see combat on the table it has not yet been named. 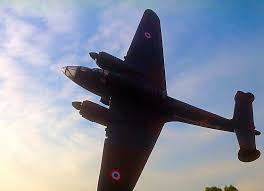 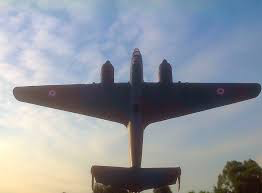 Posted by Bluewillow at 9:59 AM No comments:
Email ThisBlogThis!Share to TwitterShare to FacebookShare to Pinterest
Labels: Aircraft, French, Rapid fire, WW2

This plane actually has been in my collection for some time, however he has proved to be a poor pilot, and been named cruelly by Geschwaderkommodore Ian, as "Impotant Pierre", he has flown 7 missions and either failed to spot or completely missed with his bombs, non the less has improved the morale of the french troops on the ground! 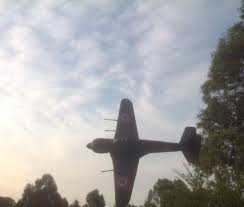 Posted by Bluewillow at 9:48 AM No comments:
Email ThisBlogThis!Share to TwitterShare to FacebookShare to Pinterest
Labels: 1940, Aircraft, French, Rapid fire, WW2

A great little build, I really enjoy building early and mid war planes, the kit is as per the instructions I just added a plastic pilot. The plane has already had two outings in my early war games, and had some success, yet to name my pilot, as he has no real reputation yet! 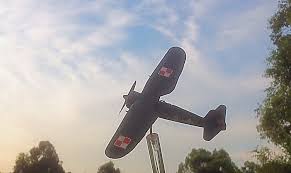 Cheers
Matt
Posted by Bluewillow at 9:34 AM No comments:
Email ThisBlogThis!Share to TwitterShare to FacebookShare to Pinterest
Labels: 1939, Aircraft, Polish, Rapid fire, WW2

I have not really posted lately as I have been building two ancient and one medieval army for impetus, the three armies are in the final stages so I have had an opportunity to sit down and do some ww2 kit, so this week I will post what I have done in the last six months. First up some more german bits. 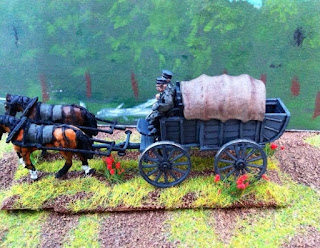 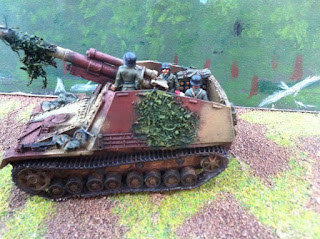 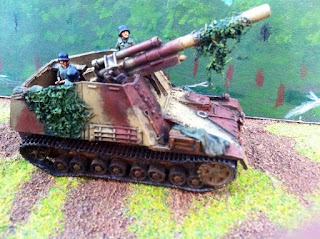 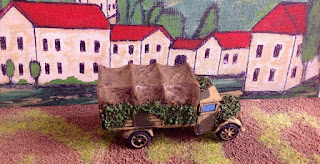 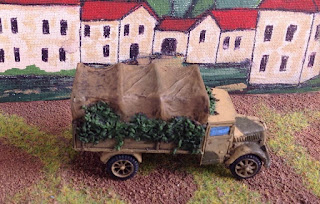