This club meeting Unlucky General decided to run out his early war Germans vs my Polish. My units are part of the 9th Infantry division, so I picked a scenario around were the 9th was deployed on the 3rd of September after falling back in the face of the Wehrmacht divisions of the 2nd Motorised -armoured in the outer suburbs of Bydgoszcz.

I could not roll a 5 or 6 all game on my tanks or anti amour all game, so the germans closed to short range and murdered my Polish in there trenches! I still have not managed to pull off a win with the Poles as yet but I still enjoy the rinky dink nature of the AT guns! 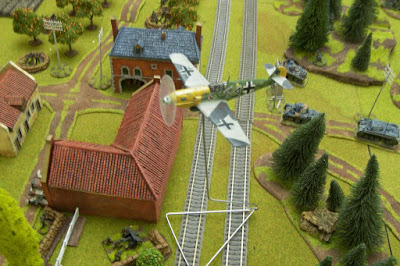 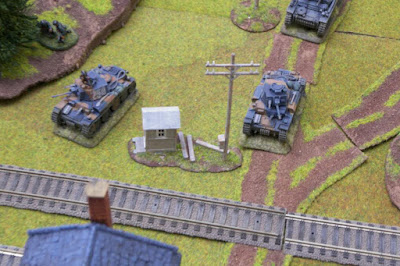 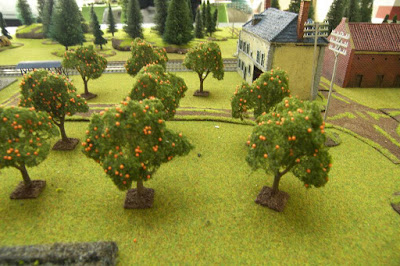 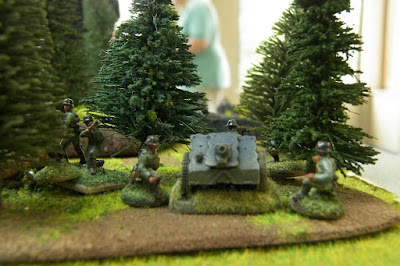 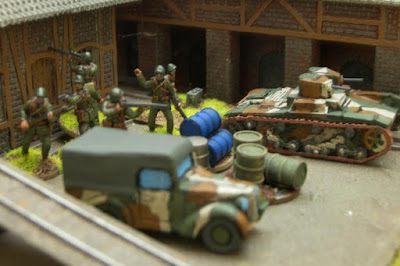 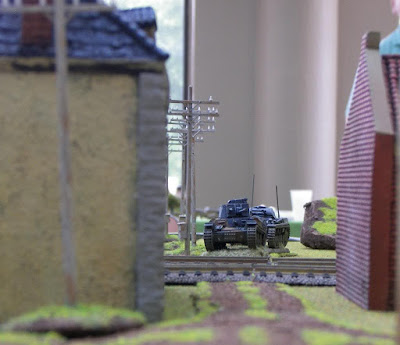 Well a number of the guys got together to play out the 200, 300 and 400 point battle groups in the RF Normandy Campaign book on the weekend, I played one game as a stand in for a Brit player as I did not finish my FJ that are still on my desk awaiting some love. A big thanks to those people who traveled down from the Cumberland Society in Sydney to add some new players to our RF group in Goulburn.

Some photos that I managed to take 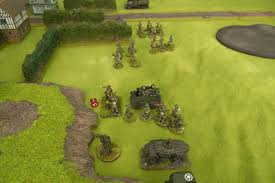 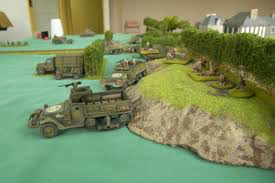