Currently adding more aircraft to the allied air support of operation Cobra and the breakout east through Mayenne to Le Mans, then the push north to close the Falaise pocket. So research first for squadrons etc who flew in the area in support of the US troops, plus those who bombed and strafed the retreating germans through the pocket area.

I build all of my kits in the wheels up mode, and add a hole in the bottom for my plane bracket to fit into. I also like to add pilots, as most kits do not supply these I need to hunt around my friends who build static kits or buy resin and metal pilots.

Third build is a mister craft 1/72 P51B-5 Mustang often referred to as the MKIII by the RAF and RCAF. It is quite a basic kit went together very well with very little clean up, I managed to remember to paint the interior, but have not attached the transfers for the instrument panel, will add this later before I place the pilot in. (I am thinking about second Mustang of these but a P51D model!) 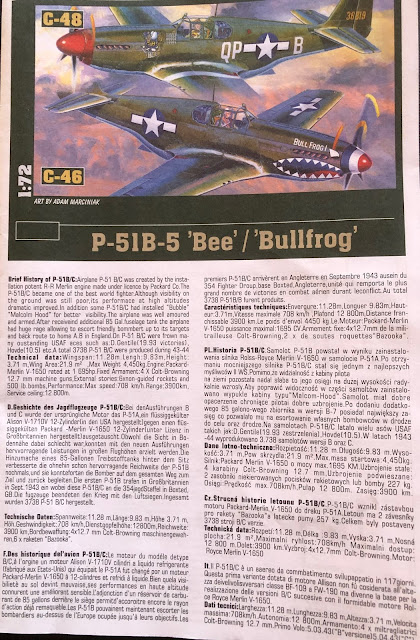 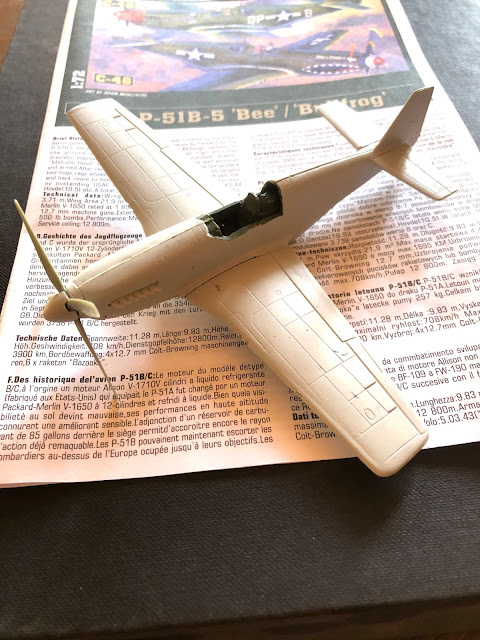 Options I am thinking for my aircraft 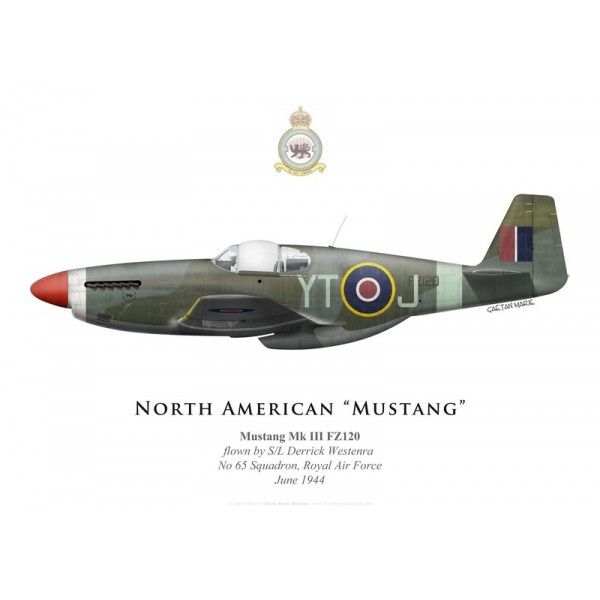 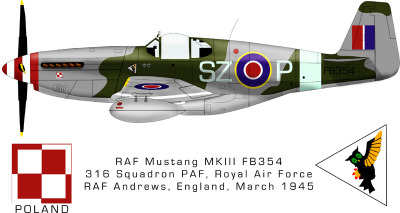 Posted by Bluewillow at 2:31 AM

Bluewillow
Mayenne, Pays de Loire, France
I currently own with my wife, L'Hotel de Hercé in Mayenne, France. We also own Hercé guided cultural and battlefield tours, and French Wargame Holidays. Offering our clients the unique opportunity to "walk the Battlefield in the morning, and wargame it in the afternoon"© Our business offers a unique opportunity for both partners to visit, as the Maison offers a relaxing stay, good shopping and great food in the upper Loire. I have a fascination with History so I read a lot, preferring it to TV, my interest in reading lead me to wargaming and re-enactment during my life. My main periods of interest are Greek 5th cent, Roman republican, Imperial and late,Sassanid empire, Dark age Europe, Norman invasions France and England, early medieval France and England, Heraldry and fealty High medieval , late 17th, 18th 19th century France and Napoleonic German states, also WW2 and some modern conflicts.